Event interior for the digital festival 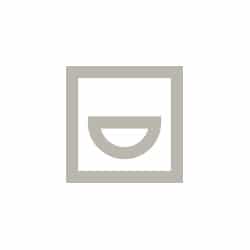 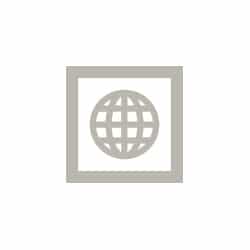 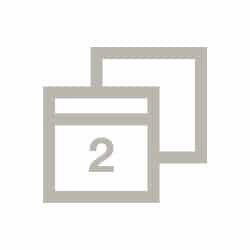 Aachen 2025 was a digital festival – a celebration of technology, and a look into the future of the digital world. During the festival different activities were on the schedule such as lectures, talks, workshops, and more than 100 exhibitors participated to present technological solutions that will change tomorrow. Several GRID units were specified to the industrial looking space. All units were designed to accommodate certain functions such as presentations on stage, display walls, tables for standing meetings, lounge hubs, and architectural installations for aesthetics. In this case felt boards, cork boards, magazine shelves, and cupboards were added, and screens or posters were fitted into the modular system. The event was a collaboration between citizens of Aachen and the region as well as the Netherlands and Belgium, held in September 2018 in the city of Aachen.

Request a quote
How it works? 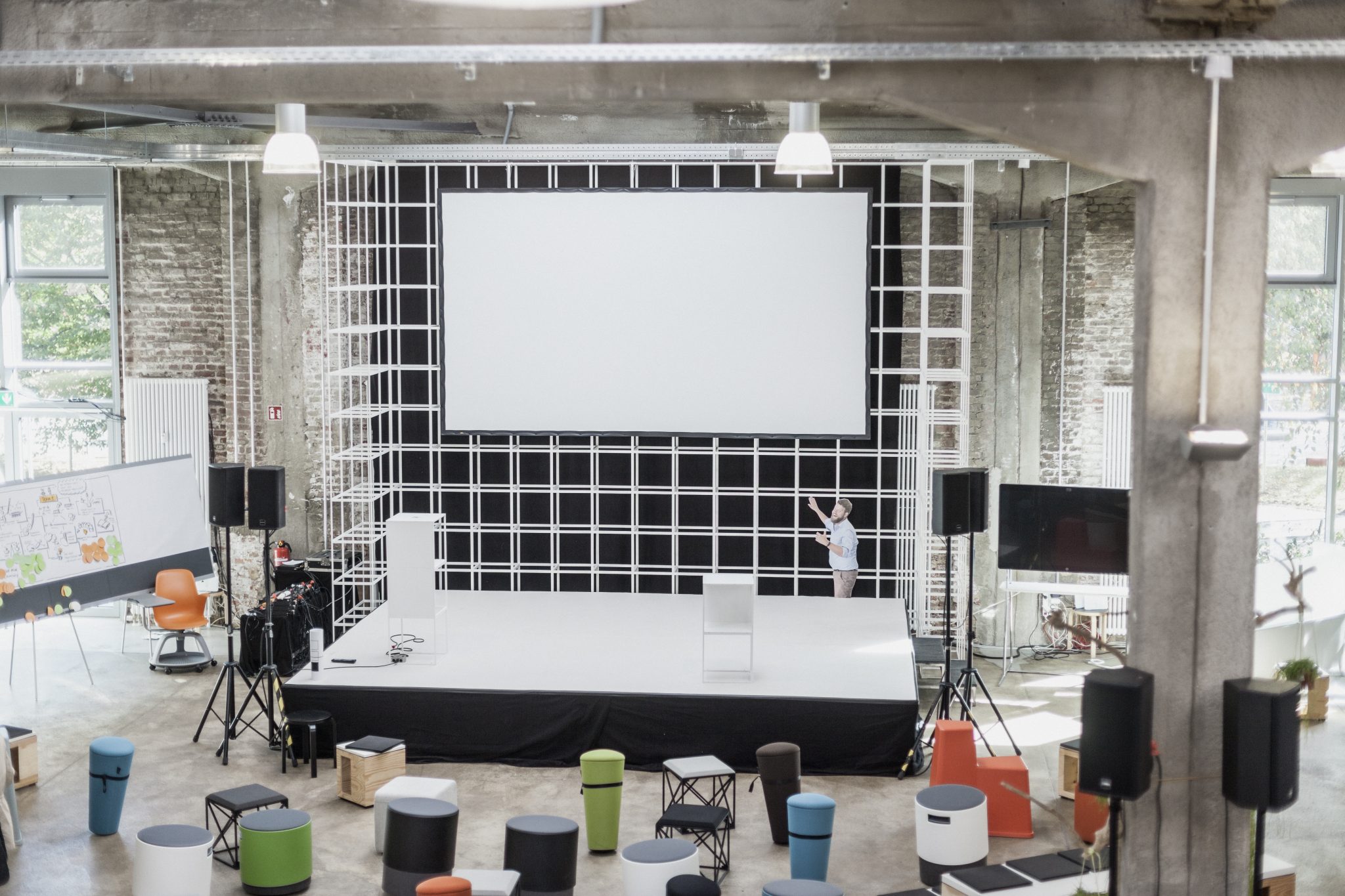 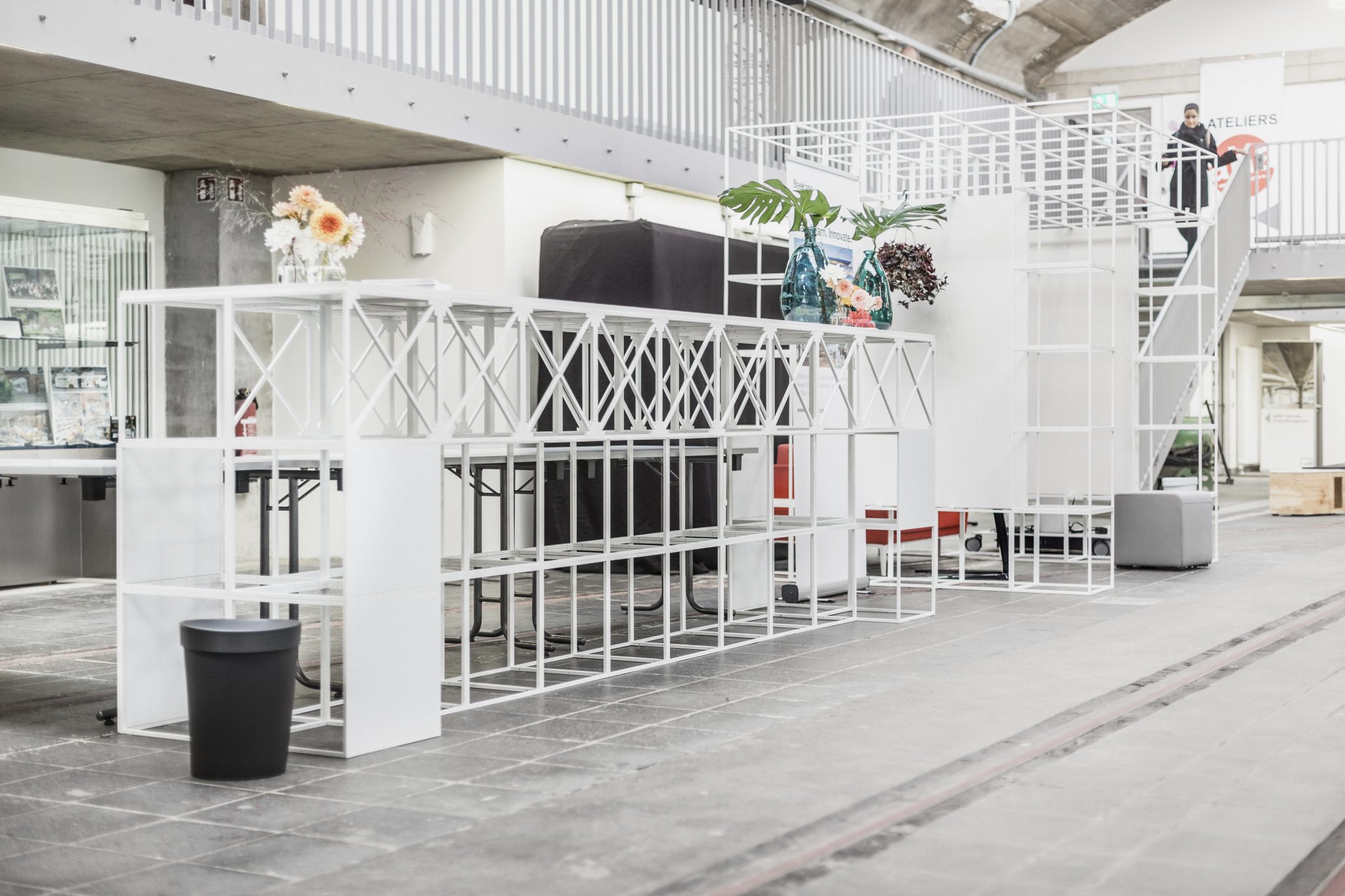 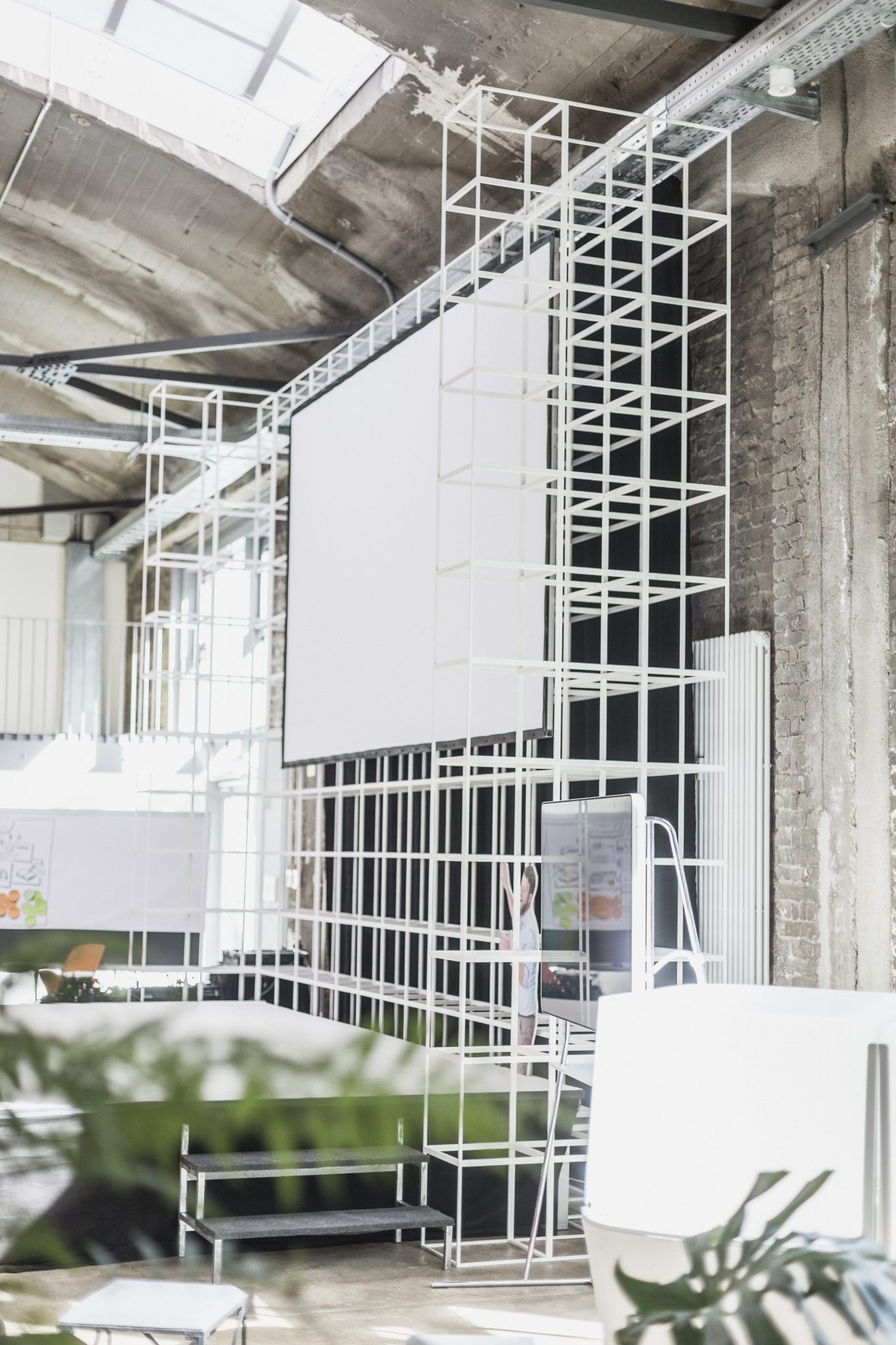 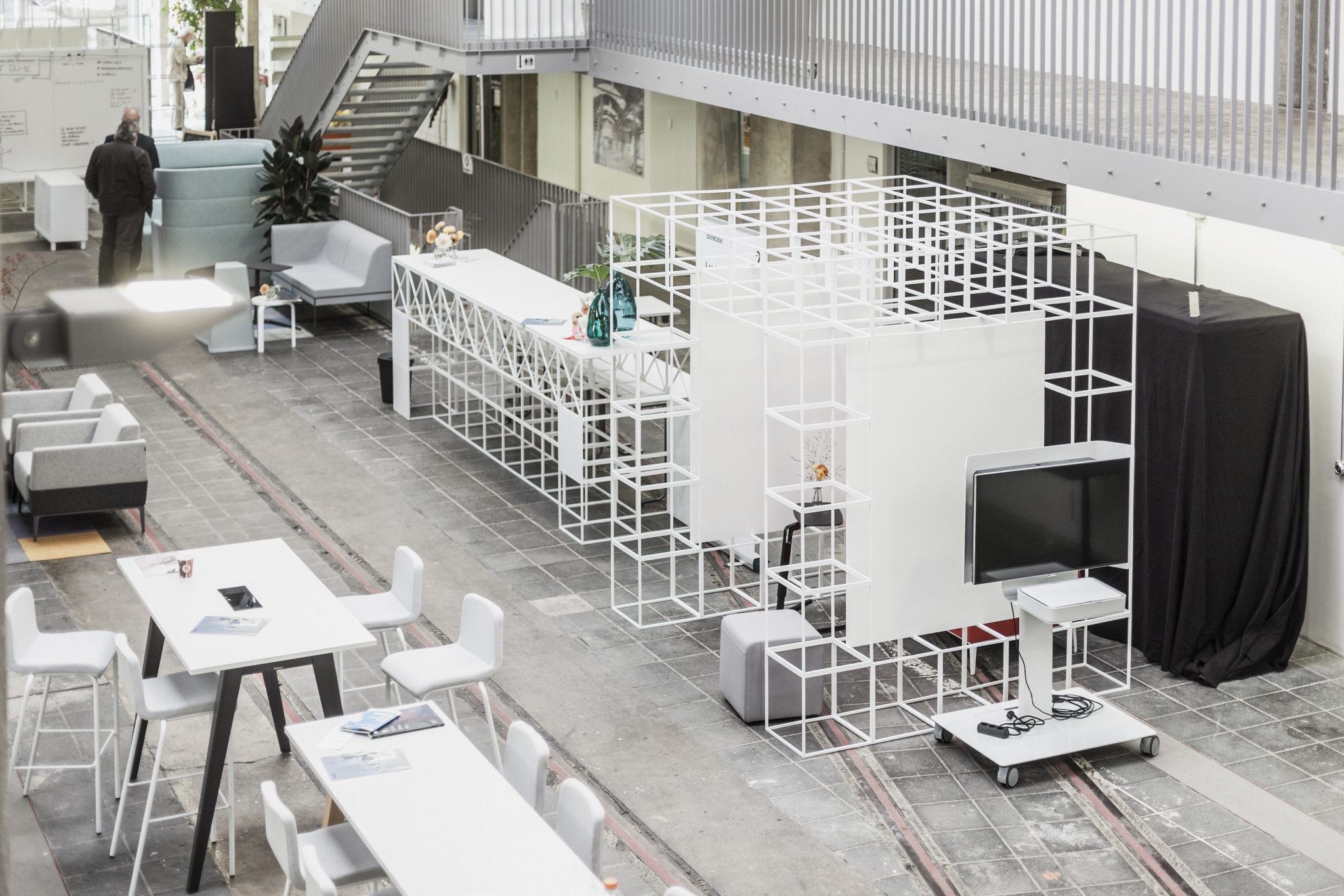 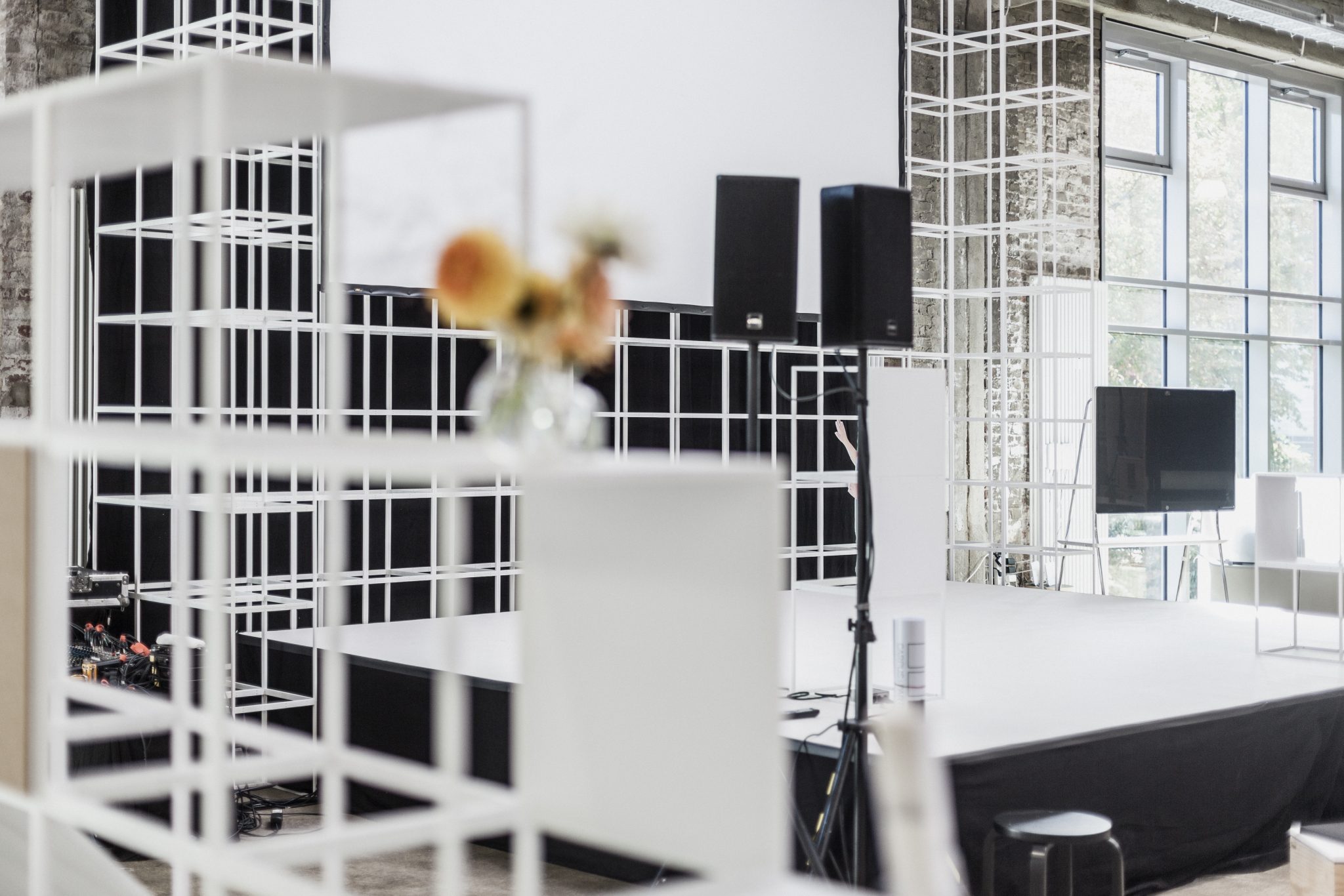 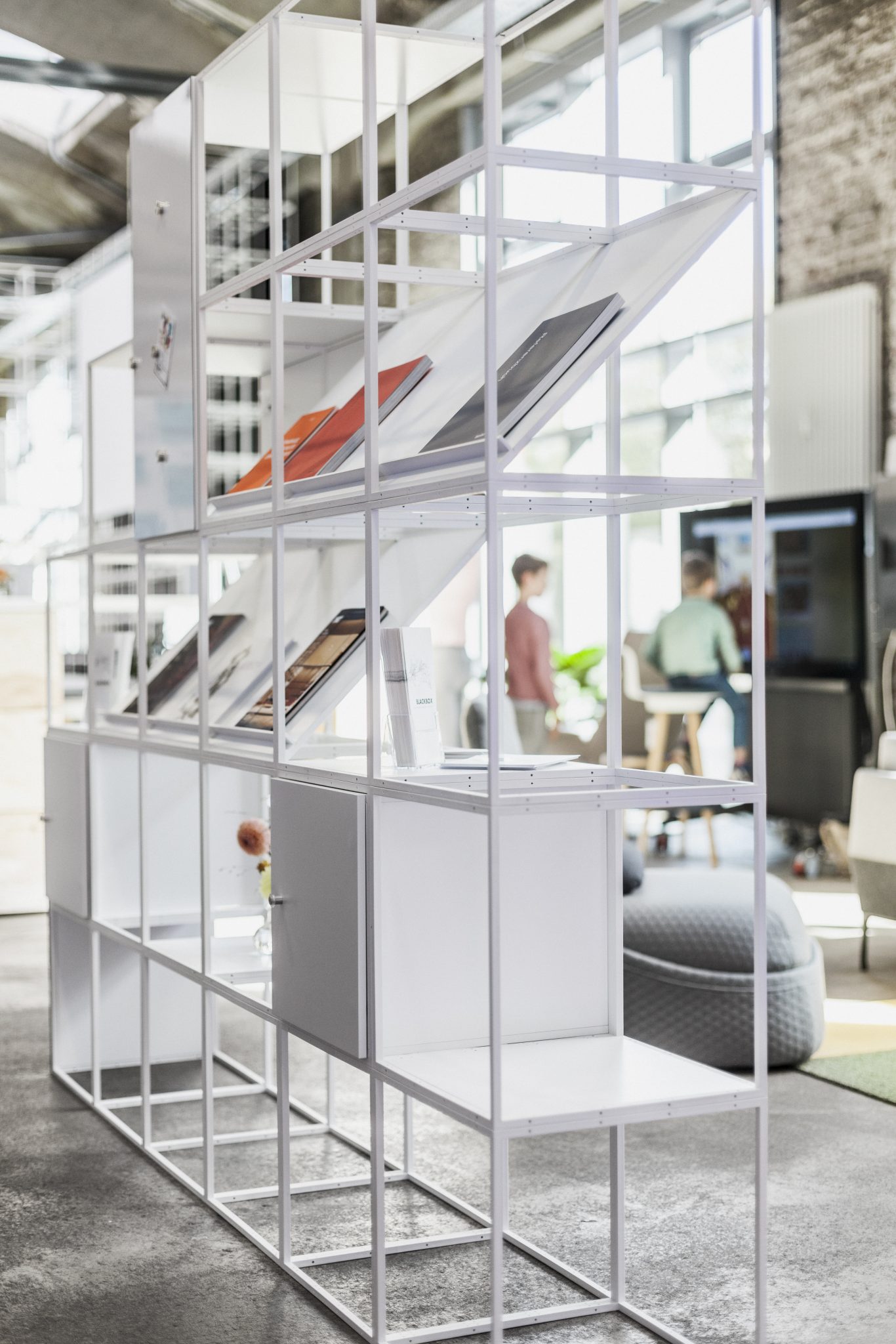 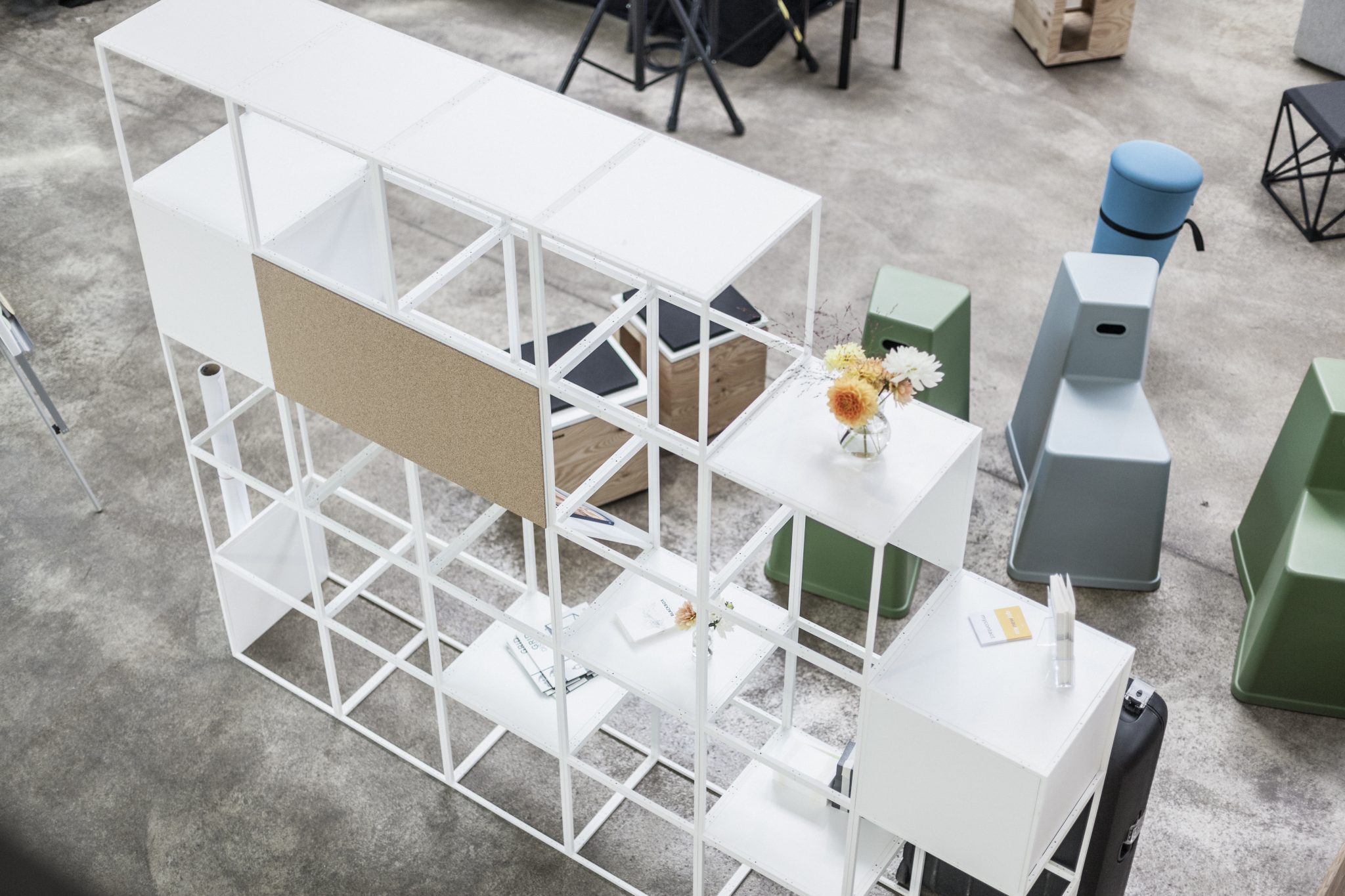 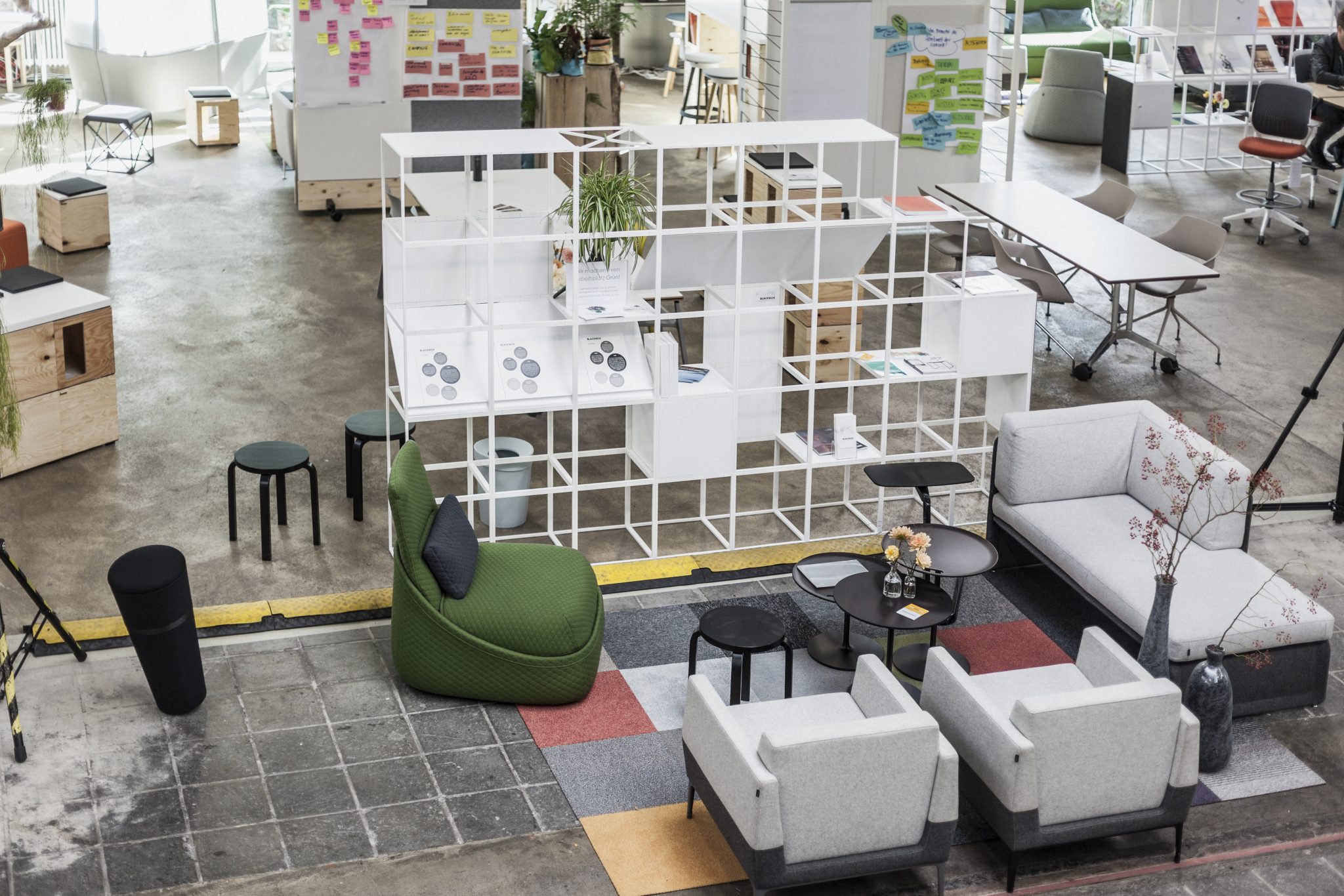 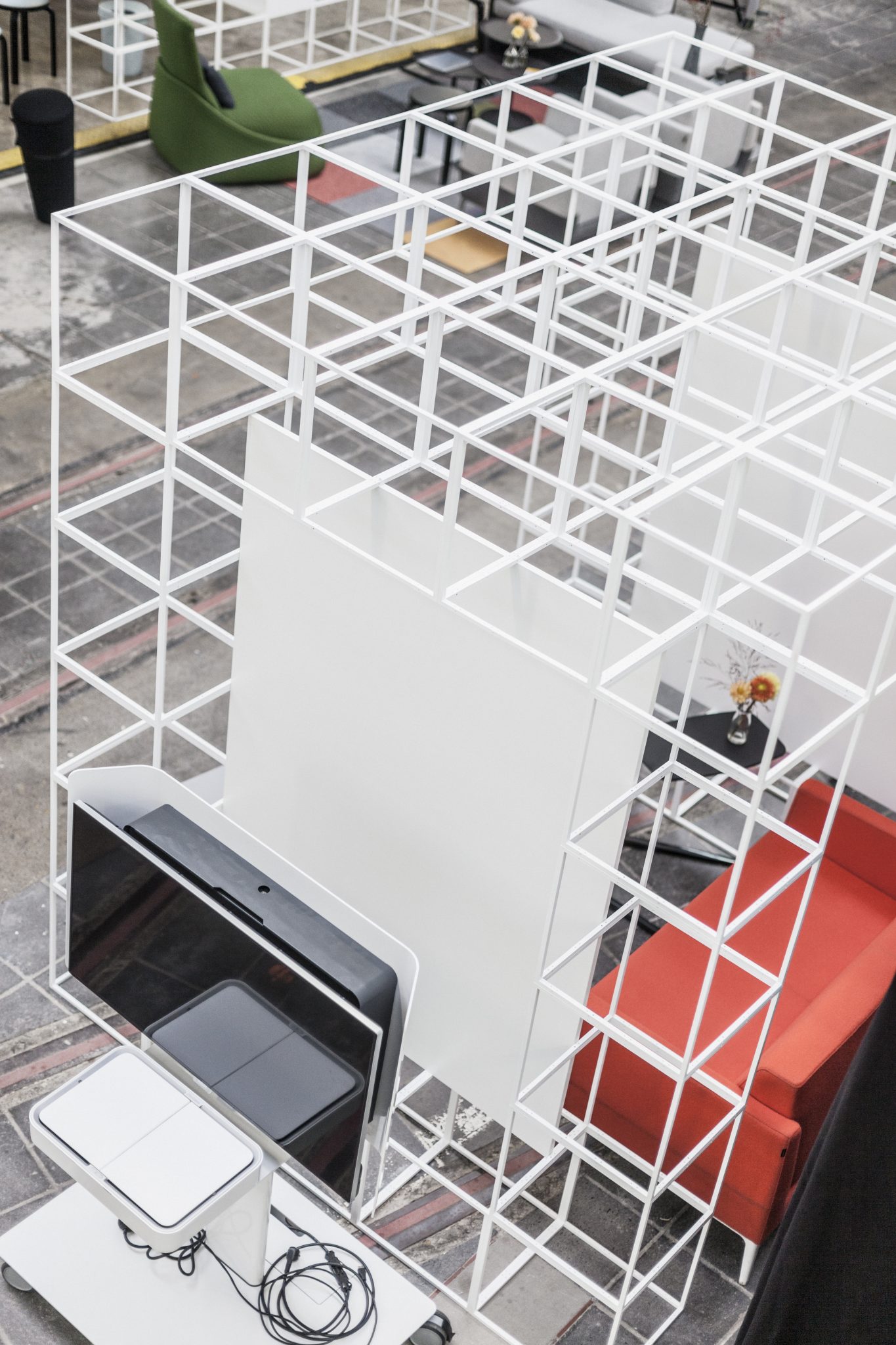 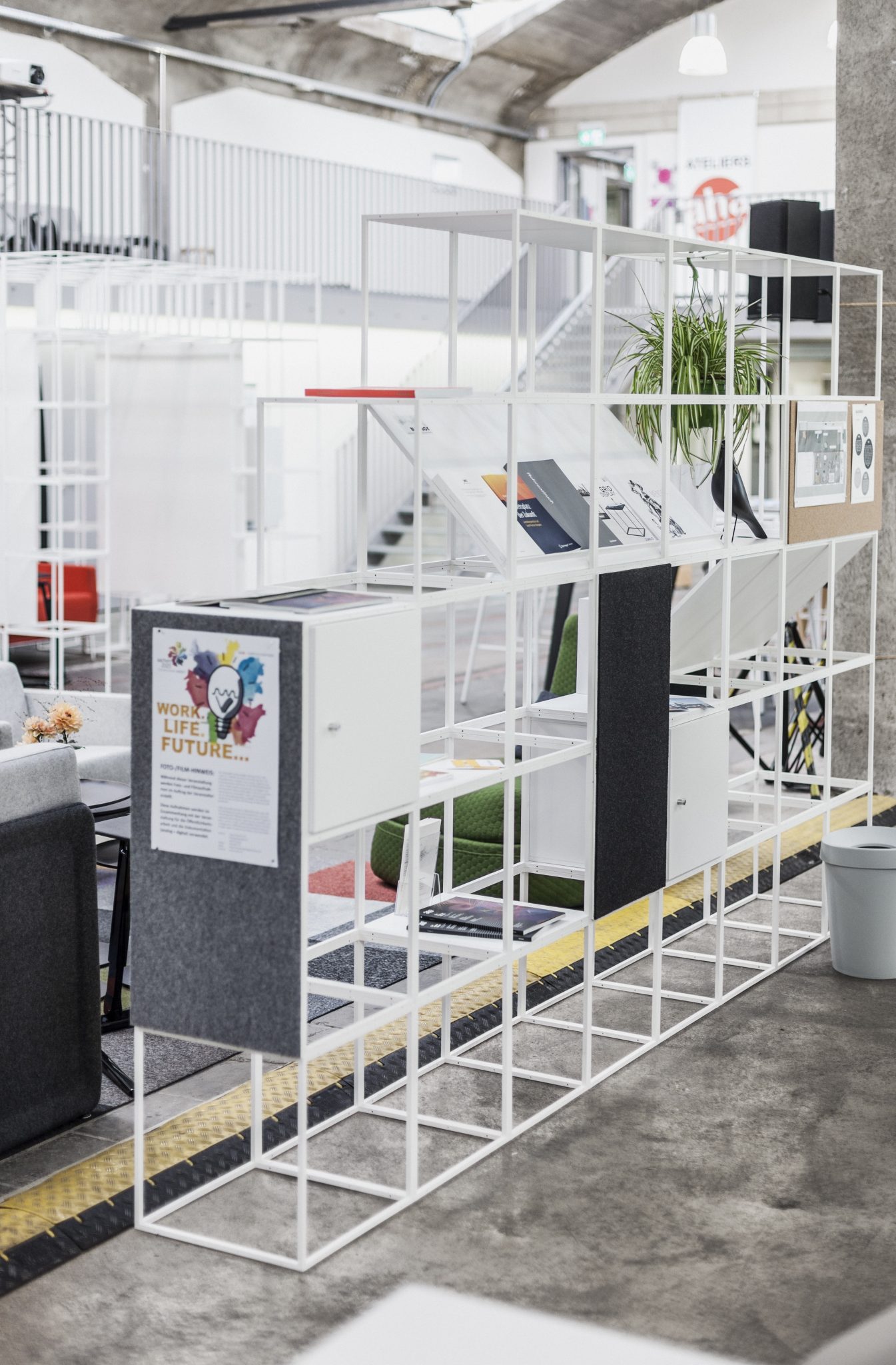 from first inquiry to on-site installation

this is how we work with you

Read more about our process